Oakmere Stables are committed to the welfare of all animal especially Horses and Alpacas. This is a new venture for us so watch this space for young stock appearing next year.

Alpacas are gentle creatures, intelligent and kind clean living & have a distinctive pecking order in the herd. The softer and quieter you are with them and the slower your movement is around them the more responsive they will be to you. They are very peaceful animals with an amazing range of sounds. Some Alpacas will talk to you the whole time while walking while others remain silent. 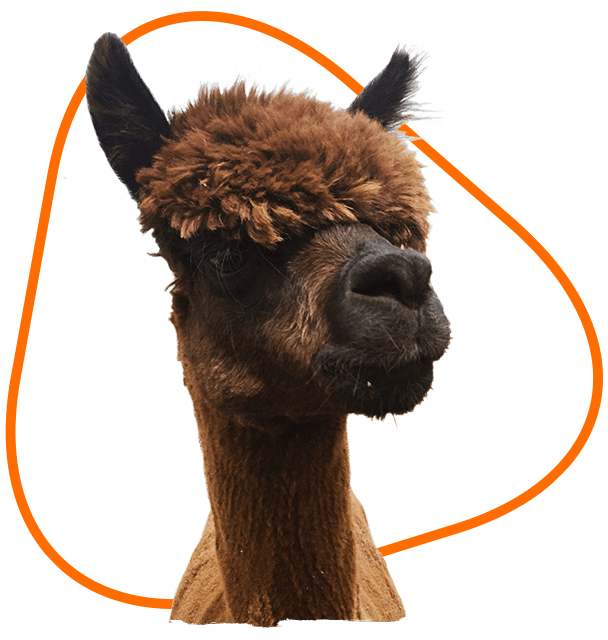 A LITTLE BIT MORE ABOUT THEM

Alpacas originate from South America and are bred from the wild Vicuna which is now a rare and protected species. The llama is bred from the wild Guanaco, which is still relatively common throughout South America. They are both in the camelid family, which also includes the Asian camel. Domesticated for 9000 years, alpacas have played an important role in the survival and economy of the Andean people in South America. The value of the alpaca and llama was recognised as early as the 14th Century, when the Incas in South America used alpacas and Llamas for food, fuel, clothing, transportation and religious ceremony. Alpacas were considered so important to the survival of the indigenous people they were tightly controlled by the government and Incan royalty.

I'm fine with this